« Back to Unboxings and Reviews « Older Entry | Newer Entry » 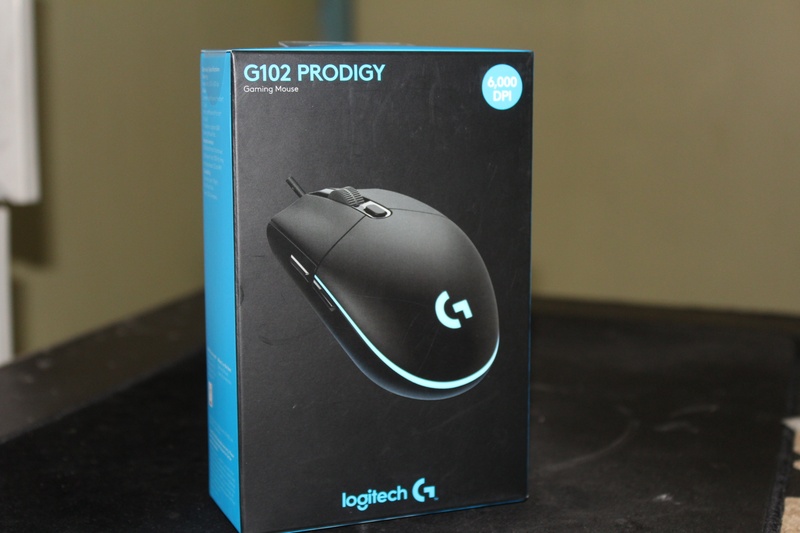 Packaging: Logitech went very basic with the packaging. The mouse was protected with a bag unlike some of their mice that has a plastic case/covering to protect the mice and the cable was rolled all over the mouse with a carton. 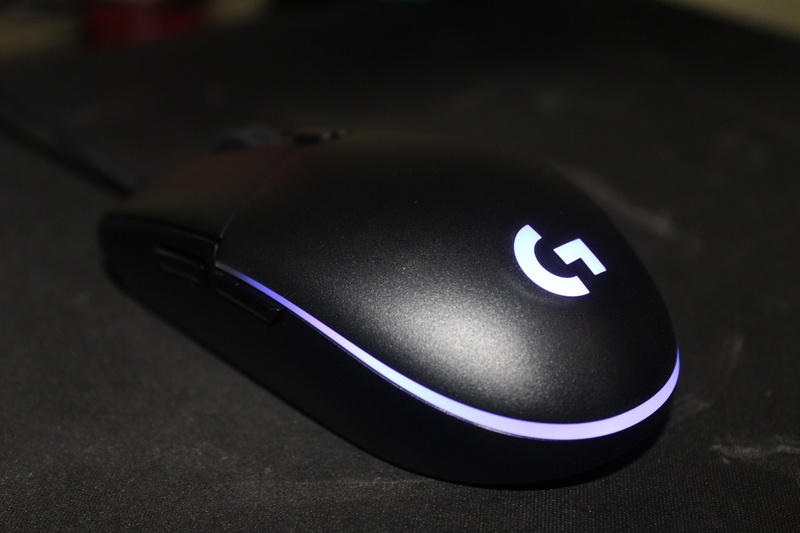 Feel: The mouse is identical to the G Pro with a new Swedish sensor named "Mercury". Unlike other to its bigger brothers. It uses a hard plastic with no rubber sides or in the palm unlike its brother G502 but its still very comfortable to hold and use. The mouse is very light compared to the G502 which has 100+ grams. This mouse is light because it is under 90 grams (around 81-85 grams). which is very easy to control the mice during FPS. The buttons are very responsive. The scroll wheel is very different from the G502. It is like a plastic unlike the other which has a metal scroll wheel and it has no infinite scrolling but it still has this distinct scroll steps which is nice. 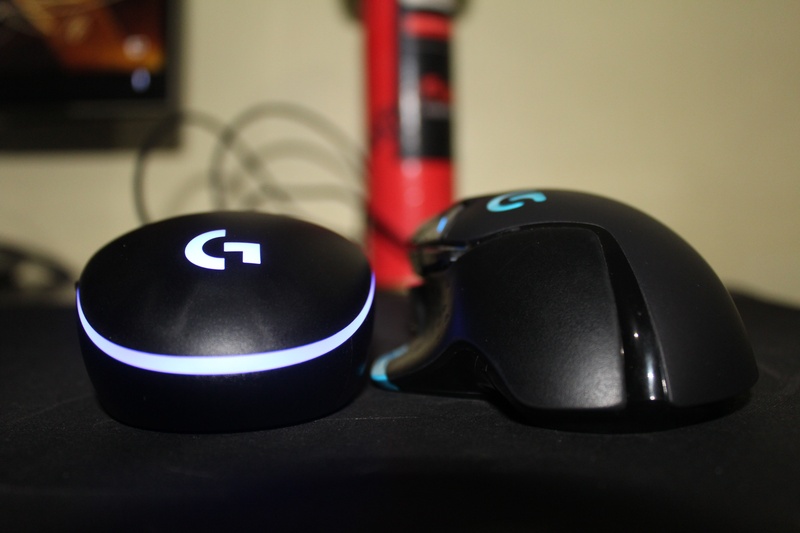 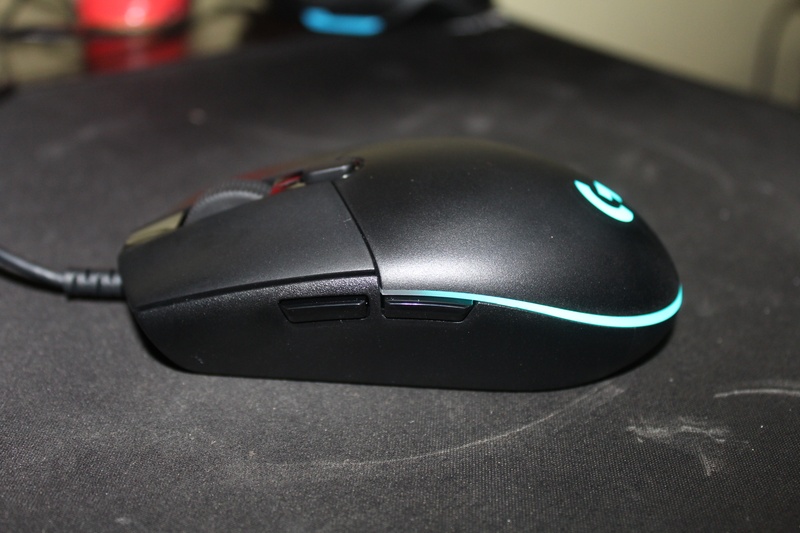 Shape: The shape of the mouse is nice. It has a lower hump in the back unlike the G502 and its very good for palm grip users with small hands but it can fit in most grips style. The mouse has this ambidextrous shape but due to the buttons on the left. i consider this as a non-ambidextrous mice. The side buttons are tactile but has a very light resistance unlike the G502 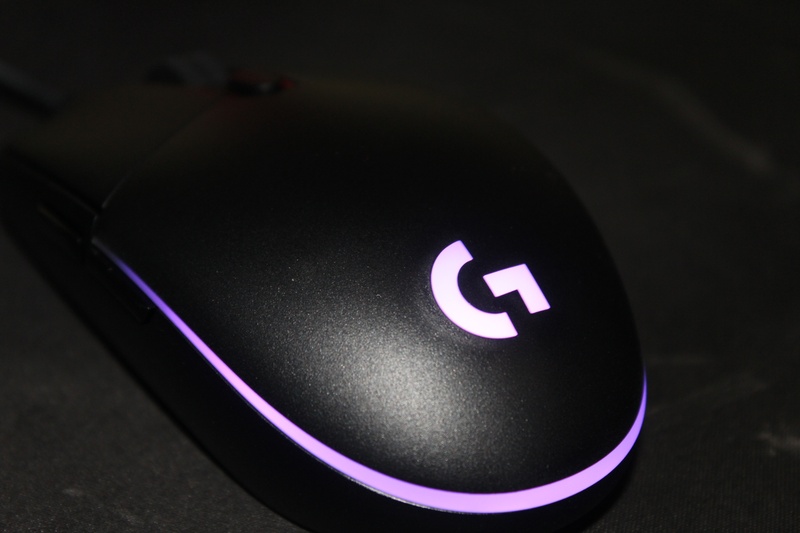 Performance: The sensor is good. it can go upto 2000 DPI/CPI but for a gamer like me who plays FPS (especially Overwatch) it is good in very low sensitivity gaming. You can set into 5 dpi levels. I use 2 dpi levels (500 DPI for FPS Gaming and 900 DPI for Casually use). I have no issues whatsoever. Able to aim properly using Ana in OW with a scope on to heal teammates like Genji. It is also responsive to other games like DotA 2, and more so i can say the sensor is good but i need to monitor this some more because it is fairly new. It has also the RGB feature which is now common in most mice in the market. The LED is very vibrant and it shines very well but the white color looks like an ice blue color. But overall its a very good mouse. 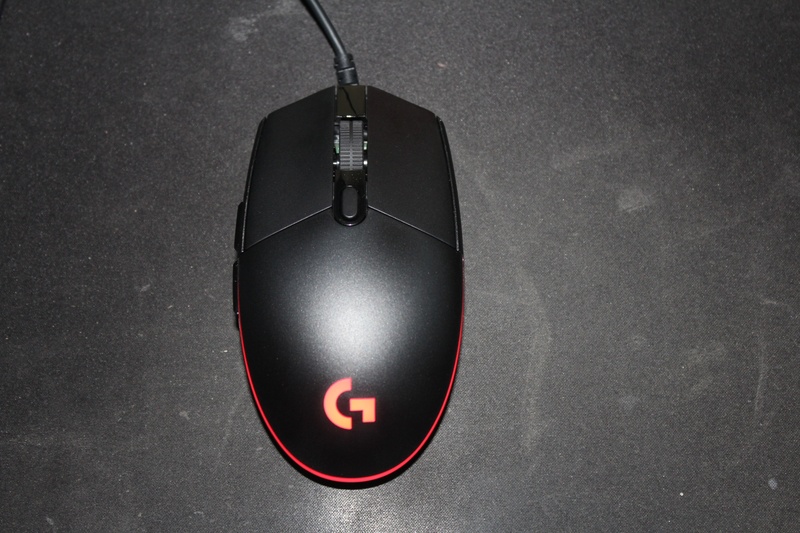 Price: I must say Logitech went a good job for making this product. I can say that this mouse is "You get what you pay for" kind of mouse like the Zowie. 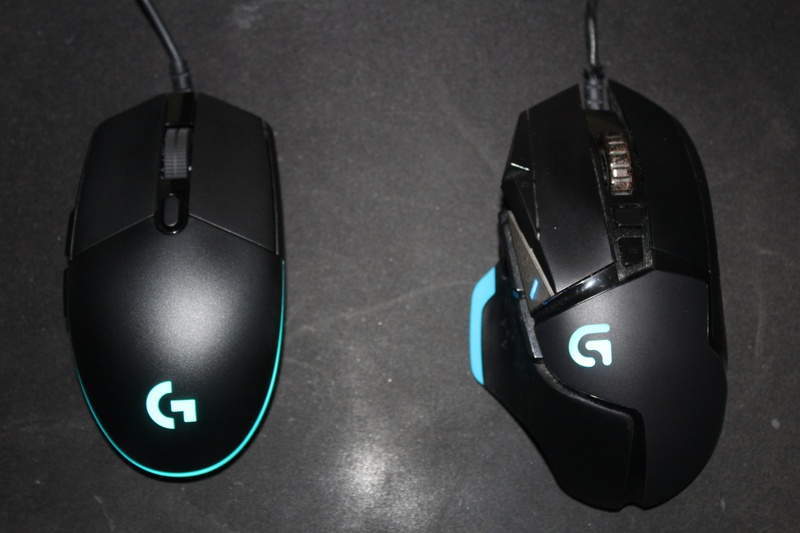 Overall/Conclusion: I must say this a must have mice for gamers who is on a budget. There are a lot of mice in the market which has almost the same price as this like the Steelseries Rival 100 but it stills goes down to the gamers' choice which includes the shape, comfortability or ergonomics and sensor. My rating on this mouse would be 7.5 out of 10. It is a very good mice but they can still make this mouse a better one with better ergonomics and maybe a good sensor but the price might go up due to that. 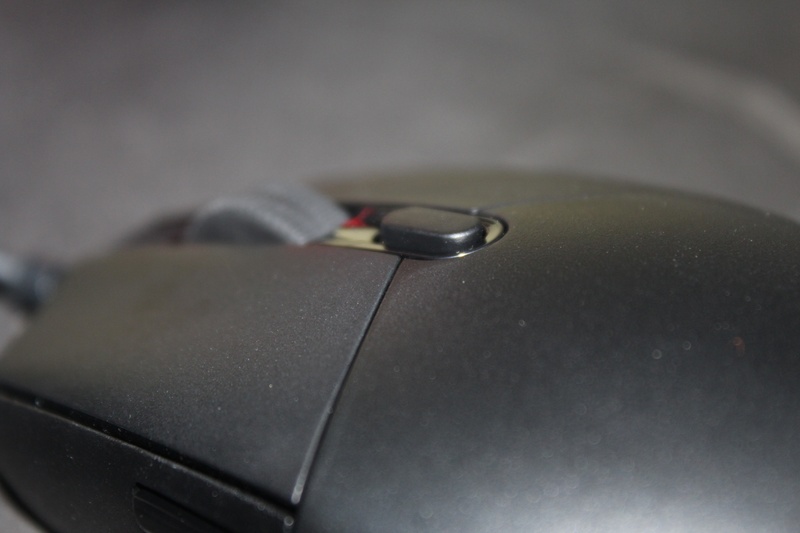 Oops, you forgot something.

The words you entered did not match the given text. Please try again.

Reply JamosSed
3:37 AM on May 31, 2021
Fantastic tips. Appreciate it.
https://topessaywritingbase.com/


how to write essay conclusion
https://contest101.webs.com/apps/guestbook/

Reply JamosSed
3:18 PM on June 5, 2021
Helpful stuff. Regards!
https://theessayswriters.com/
how to write an autobiographical essay
help writing paper
what to write about in a college essay

url=https://scoringessays.com/ says...
how to write an argument essay

Reply JamosSed
8:12 PM on June 6, 2021
Thanks a lot. I appreciate this.
canadian pharmacies online
https://hiphopartofpoetry.webs.com/apps/guestbook/